An Interview With Yessoh G.D. From Kirkus Reviews

From his childhood in a small city in Côte D’Ivoire to his adulthood as a gaming and fantasy fan in Vancouver, Yessoh G.D.’s imagination has always run wild. His debut novel, TA LE: Book 1: Knowledge, is packed with action sequences, magical secrets, and mystical creatures rooted in African folklore and imagery. One of the characters at the novel’s center is Kobenan Jean Marc, a young man who works for the president of Côte d’Esperance but dreams of working for S-cell, a secret organization that deals with magic and sorcerers. When Kobenan is instructed to help the head of S-cell, he soon discovers how much he has to learn about what working for S-cell would entail.

Continue Reading
An Interview With Yessoh G.D. From Digital Journal 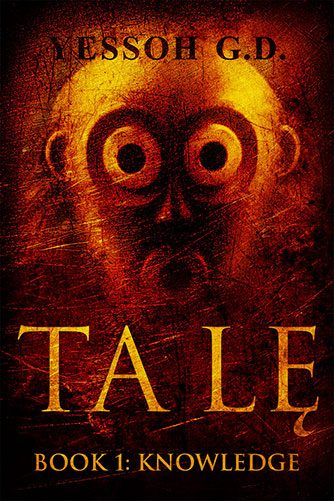