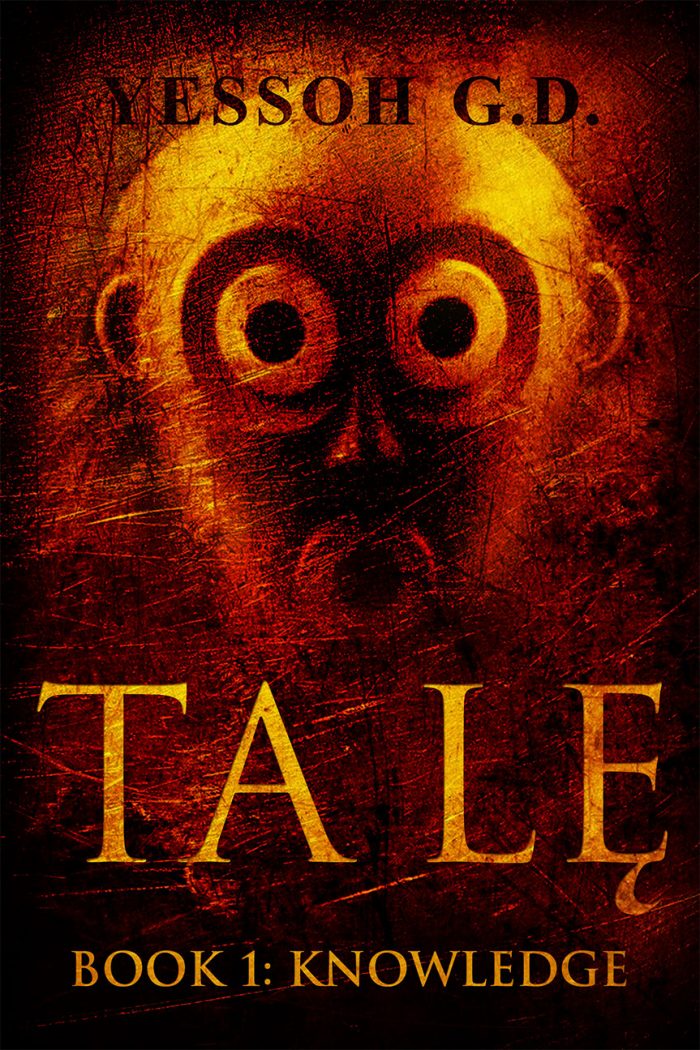 When two strangers are thrown into a world of African sorcery, unseen evil, and mystical phenomena, they are forced to confront a fantastical realm that they never imagined existed.

When two strangers are thrown into a world of African sorcery, unseen evil, and mystical phenomena, they are forced to confront a fantastical realm that they never imagined existed.

Very few manage to land a job working in the special services for the West African government of Côte d’Esperance. Even fewer are given the responsibility that has been entrusted to Kobenan at such a young age in a role that includes analysing files for the secretive S-cell; a unit which specializes in incidents involving African mysticism and sorcery.

Tasked with investigating a high profile murder, seemingly brought about by mystical means, Kobenan joins Agent Biafle in order to diffuse this delicate political situation. What Kobenan discovers will force him to change his perspective on the world around him as he learns truths he never thought possible, and things he never imagined.

Unbeknownst to Joel, his fate is also entwined with the dark forces that plague Kobenan and his investigation. Haunted for years by the sight of eerie creatures only he can see, that cause accidents whenever they appear, Joel makes a brave, but fateful decision. Little does he know that it will send his life spiraling into an unknown world of mystique, sorcery, and talismans unlike anything he has ever experienced.

Two different minds, two lives bound to face the inexplicable, as they both fall into this hidden realm of the unknown—shaken by something no one saw coming. 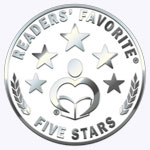 Sign up for the newsletter to get the latest on new books in the series and more!

Yessoh G.D. molded a fantastic novel that adventures into a realm of sorcery, evil, action and rich characters.

A gripping and swiftly paced mystical tale primed for a sequel.

Experience riveting excitement as Yessoh unfolds the mystery and thrusts you into the occult.